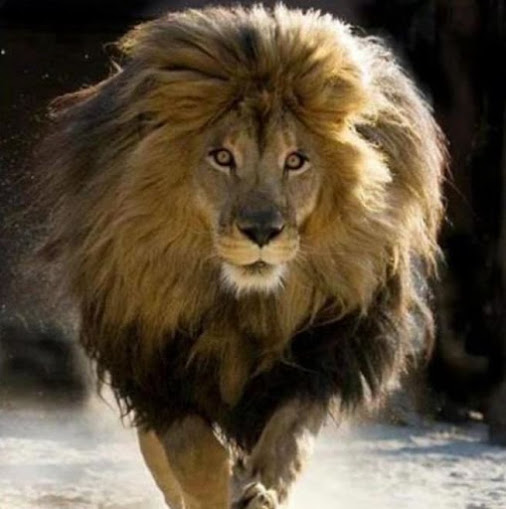 This time I write in English since I want to speak to the world, I mean to the people who will bump into this post of mine. I have read here and there several comments about this tragic story. Some say that this is the usual web reaction, and people reacting with rage will not bring to anything. Some other articles compared this story with human trafficking affirming that it is a shame that people get so involved in the death of a lion ignoring what happen to human beings especially children. And I say: this is silly, because violence has to be always condemned and giving  attention and compassion to this lion is our present challenge. Moreover, we don’t have to forget that Walter Palmer, the killer of Cecil, has paid almost 46.000 dollars to kill him. That is to say that in a world with people dying and starving for poverty there is people paying to kill (do I have to comment on this?).

Other people has driven attention to the wild life hunting awful phenomenon, recalling cases of hunting ladies already notorious for their disgusting activity: they are trying to become famous in this horrible way. And is so sad to know that there are women involved in such a sacrilege, since women usually are supposed to experiment better that men what it means to give life.  I don’t write here their names. My blog is not popularizing evil. But indeed even in this case, we have better to take into serious consideration that unfortunately in many countries hunting is legal. So, instead of concentrating our efforts in looking at the web sites and picture of these disturbed people, we’d better to think what we can do to make pressure on the governments to change legislation and turn any hunting practice into illegal.

Concerning Walter Palmer, it came out that this person is a depravate. Only in this way we can understand why he decided to kill that particular lion even if it was illegal hunting.

So let me conclude this story giving a suggestion and useful information on how you can take action to stop illegal hunting and also what you can do to invite governments all over the world to ban hunting from their legislation.

The suggestion: PLEASE DO NOT SHARE PICTURES OF ANIMALS KILLED BY THIS DISUSTING PEOPLE. DO NOT POPULARIZE THEM. Instead concentrate your efforts in a solution.

And more: instead of showing the pictures of this wealthy disgusting people with their trophy I’d rather quote Tom Kaplan, a philantropist billionaire.

DON’T GET DISCOURAGED: there are already examples on how wild life and animals can be protected also using technology see here ; and there are cases in which ex poachers have been converted in the best guardians of animals see: here

Justice for Cecil the iconic collared lion slaughtered by trophy hunter in Zimbabwe!

DEMAND JUSTICE FOR CECIL THE LION IN ZIMBABWE

Keep the Ban on Fox Hunting

StopTrophy and Big Game Hunting – ANIMAL CRUELTY SHOULD NOT BE A SPORT!

Stop any kind of Safari hunting in Africa

these are some of them but in the web you can find many more. Sign  as many as you can!

2) Join the communities in the social media that support life and fight against hunting:

watch, read and spread movie and books about animals and people who have dedicated their life to protect them. Some example:

March of the penguins

4) and finally: do not buy stuff coming from animals

Now the update about Walter Palmer:

First of all Jericho, Cecil’s brother is alive, and rumors about his death by means of poachers have bee debunked: Confirmed: Jericho the lion is alive

Concerning Palmer Zimbabwe to U.S.: Extradite dentist over killing of Cecil the lion

thanks! Yours Cecil the Lion cubs

2 Risposte a “Cecil the lion: update and final consideration” 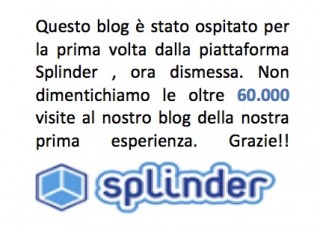